Food With a Story 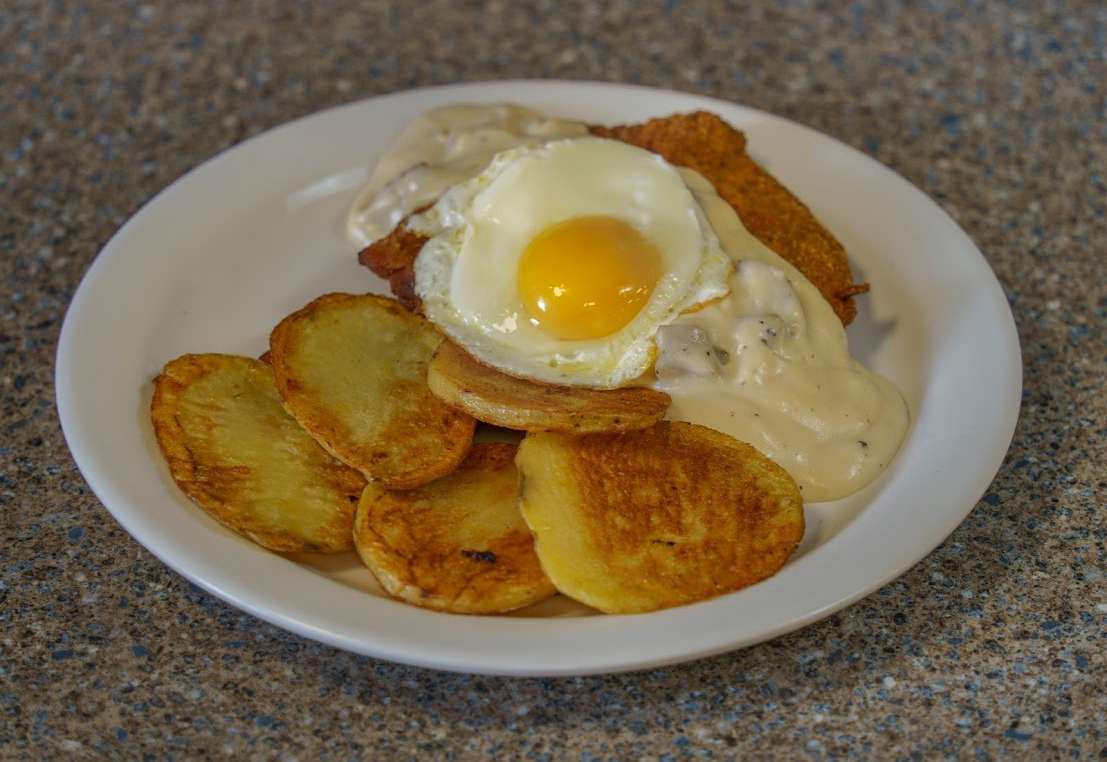 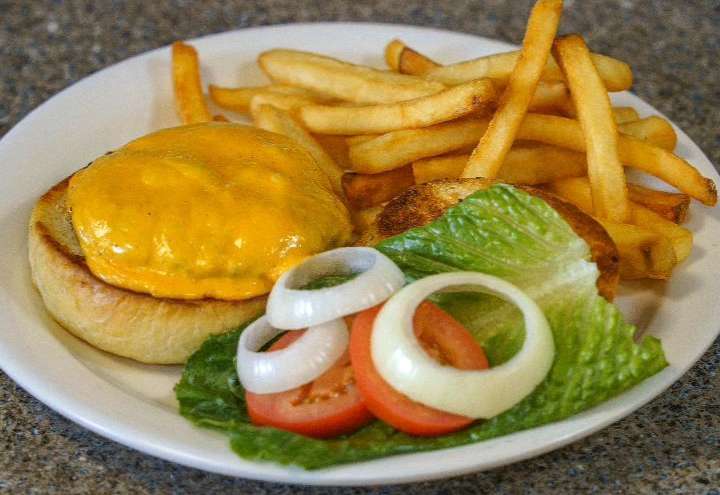 Fuel for Your Life

Robert's Restaurant has been a staple in the community for many years. Serving family style meals, Robert's is the perfect place for your next family gathering, birthday party or special event.

Over the years, we have been committed to maintaining a warm, welcoming experience to make sure each of our customers leaves happy and full. 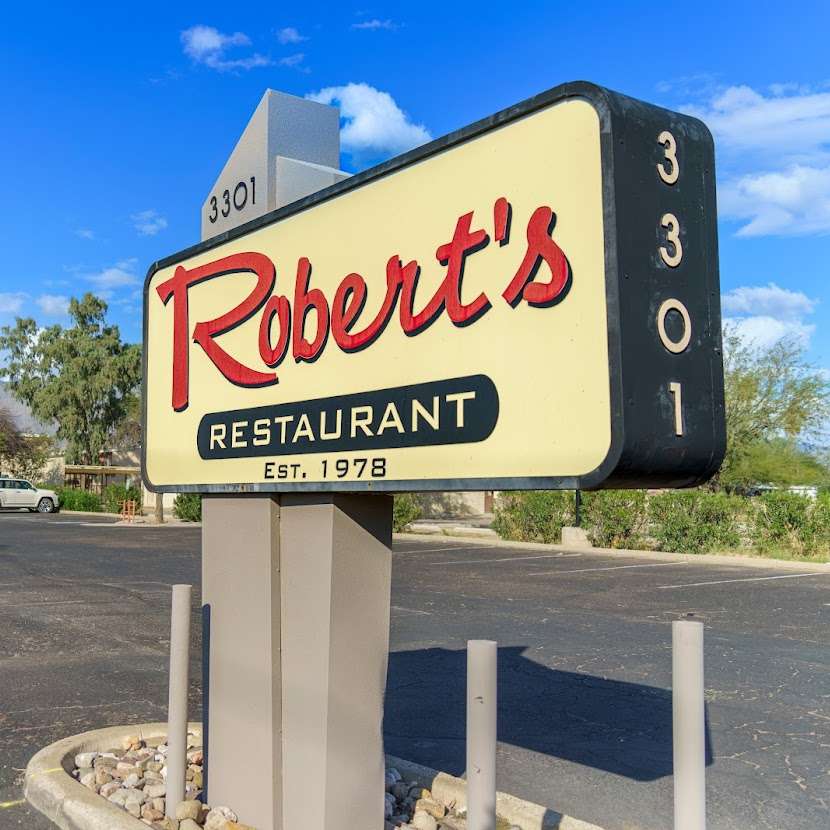 Robert's Restaurant began in April of 1978 by Robert and Donna Bartke; however, its roots go back much further.

In 1961, Gus and Kay Balon and their two daughters, Donna and Laura, made Tucson their home and opened their first restaurant, the Catalina Café located on the south east corner of Grant and Country Club. In 1965 the Balons built Gus Balon's, located on east 22nd street. The following year, Donna Balon married Robert Bartke. Robert had been with the Tucson Police Department for two years when he left to begin working with his father-in-law, Gus. Robert worked at Gus Balon's for ten years and during that time Gus taught Robert all aspects of the restaurant business.

Robert and Donna open their own restaurant simply named Robert's, in April of 1978. For thirteen years, on the North West corner of Speedway and Alvernon, Robert's Restaurant earned its home cooking reputation and became a landmark until city improvements forced a move to its present location.

February 1995 Boyd Bartke, Robert and Donna's son, began working at Robert's full time alongside his father. Robert found himself teaching a third generation the trade of the restaurant business. This led to Robert's retirement in 2001 allowing him to pursue his golf and fishing passions. 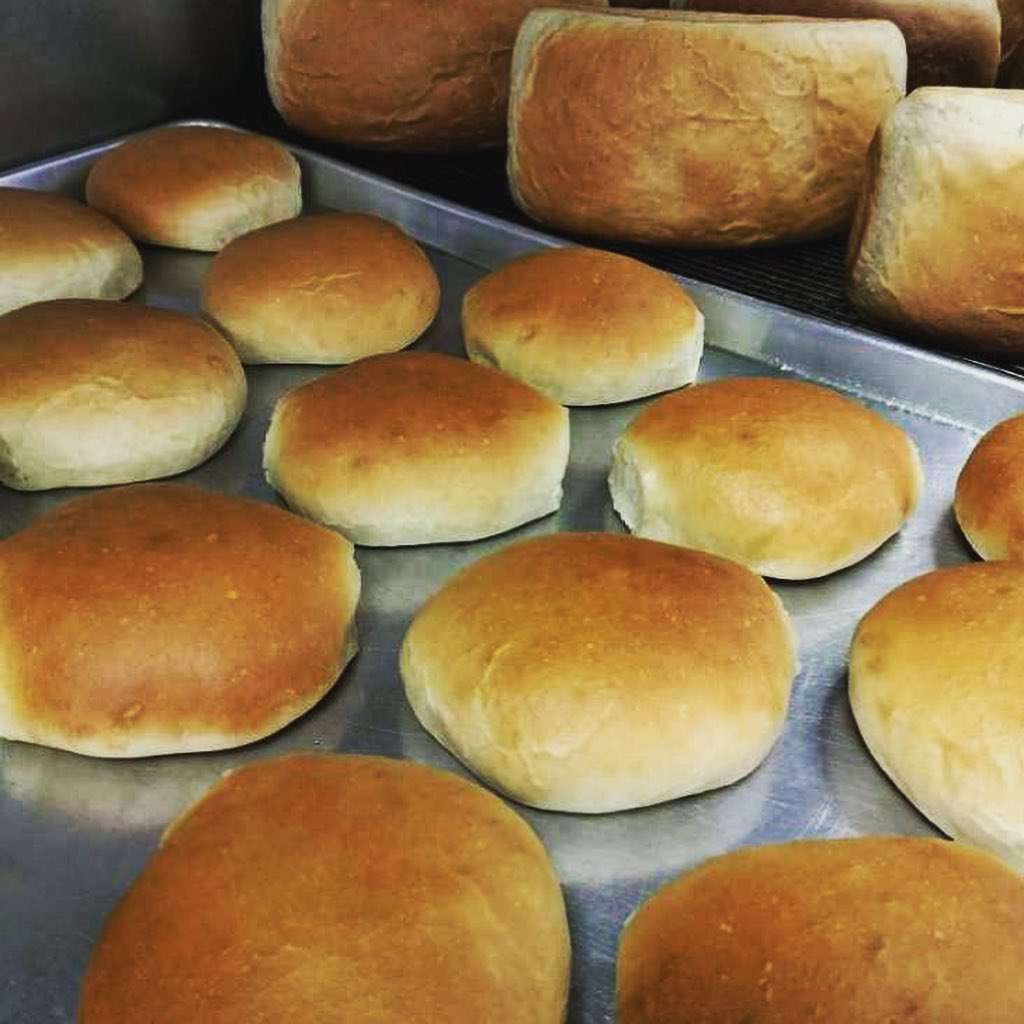 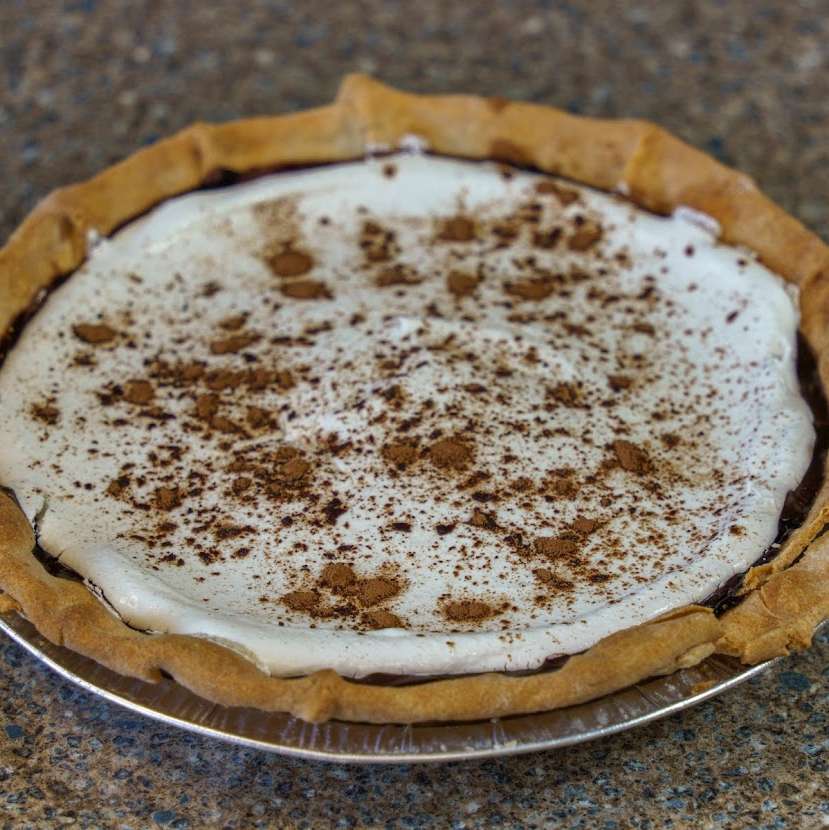 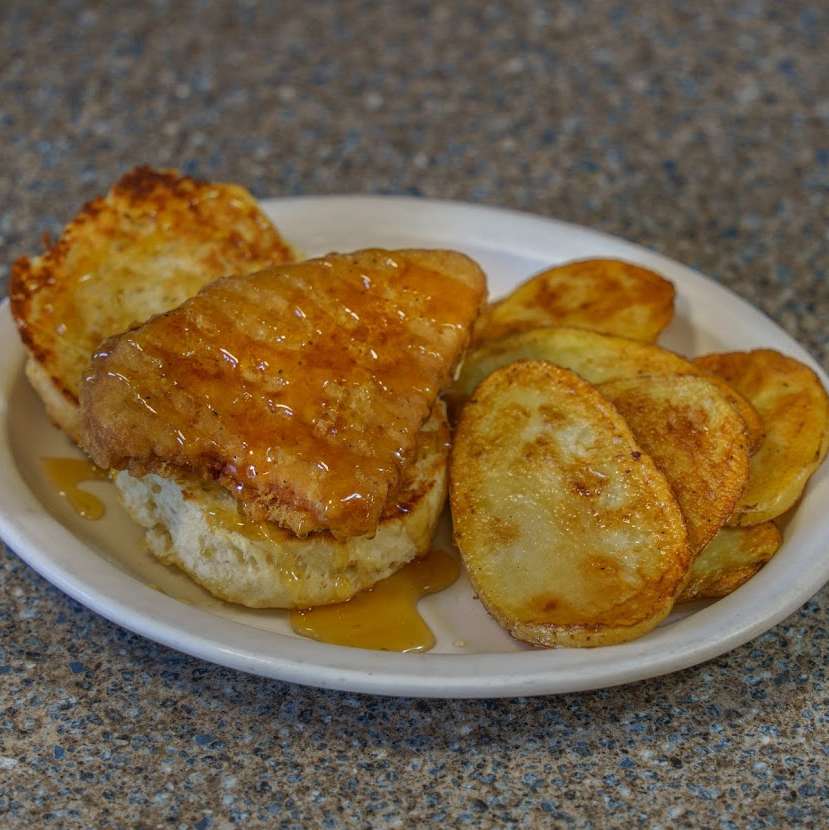 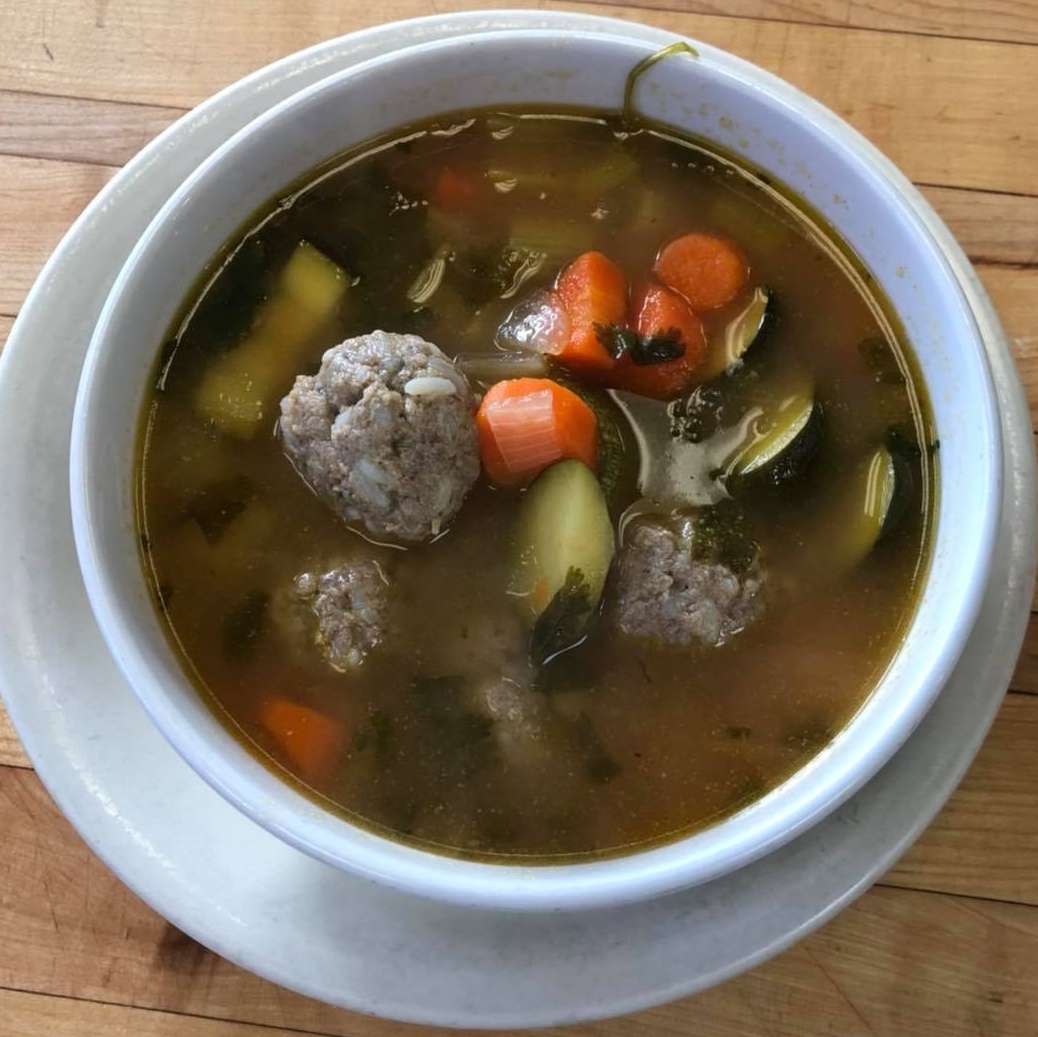